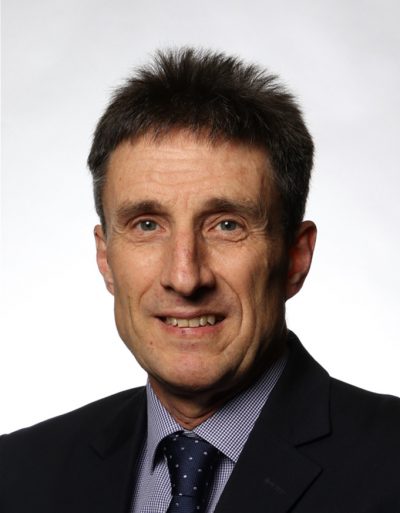 David is Professor of Kidney Medicine at University College London, UK and Honorary Consultant Nephrologist at the Royal Free London NHS Foundation Trust. He is a clinician scientist interested in the complications of chronic kidney disease, specifically those that increase the burden of cardiovascular disease and/or accelerate progression of kidney failure. He has participated in the development and running of several large-scale clinical trials testing lipid lowering regimens, calcimimetics, SGLT2 inhibitors and HIF stabilisers in patients chronic kidney disease. Other roles include Honorary Professorial Fellow of The George Institute (based in Sydney, Australia). David has been involved in the development of Clinical Practice Guidelines for several organisations, most recently for Kidney Disease: Improving Global Outcomes (KDIGO). He served as KDIGO co-chair between 2012 and 2019. In the UK, he is National Institute of Health Research (NIHR) Renal Specialty Lead and Co-Medical Director of the North Thames NIHR Clinical Research Network.